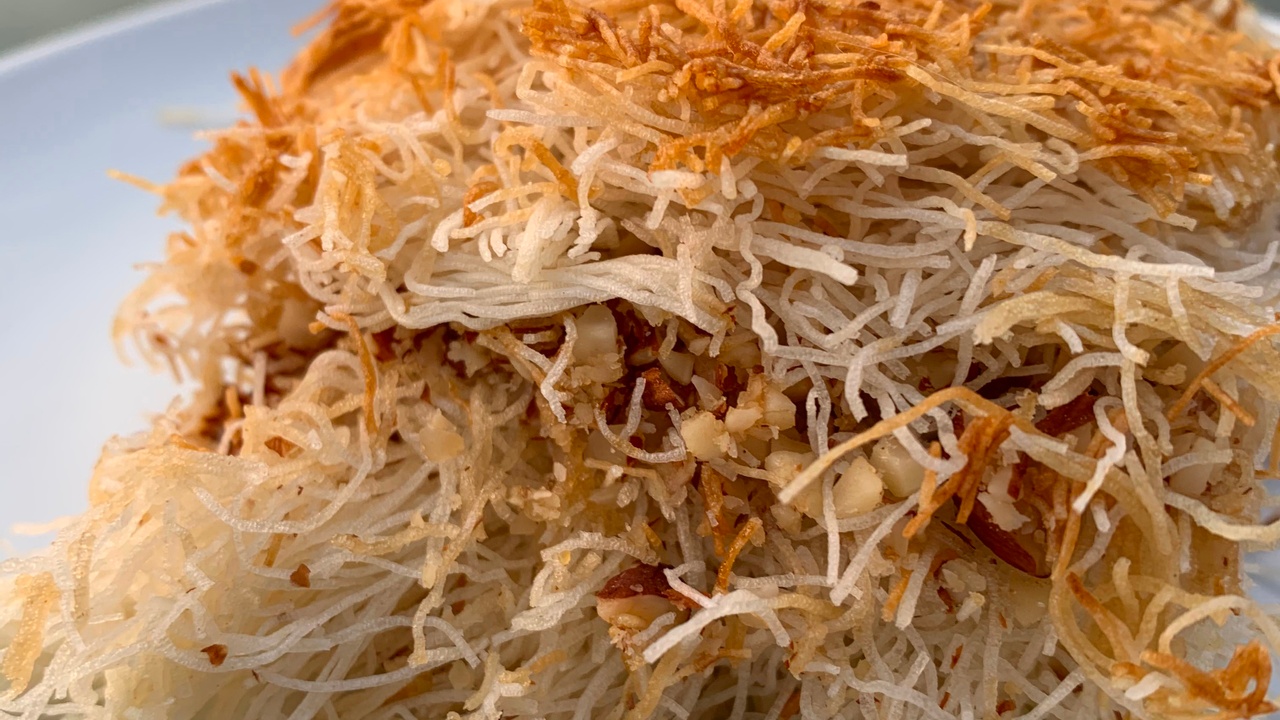 With my background being Egyptian, I have to admit that Middle Eastern desserts are my favourite!  Kunafa, baklawa, basboosa.  Kunafa especially a big favourite in my family.  It's the most simple and versatile dessert!

The only downside is that it can be quite rich - especially store bought - making it harder to go for a second serving! ;)

Well, I've solved that, Athletes!  Here is my take on the Almond Kunafa using minimal ingredients.  It is completely vegan and dairy free! 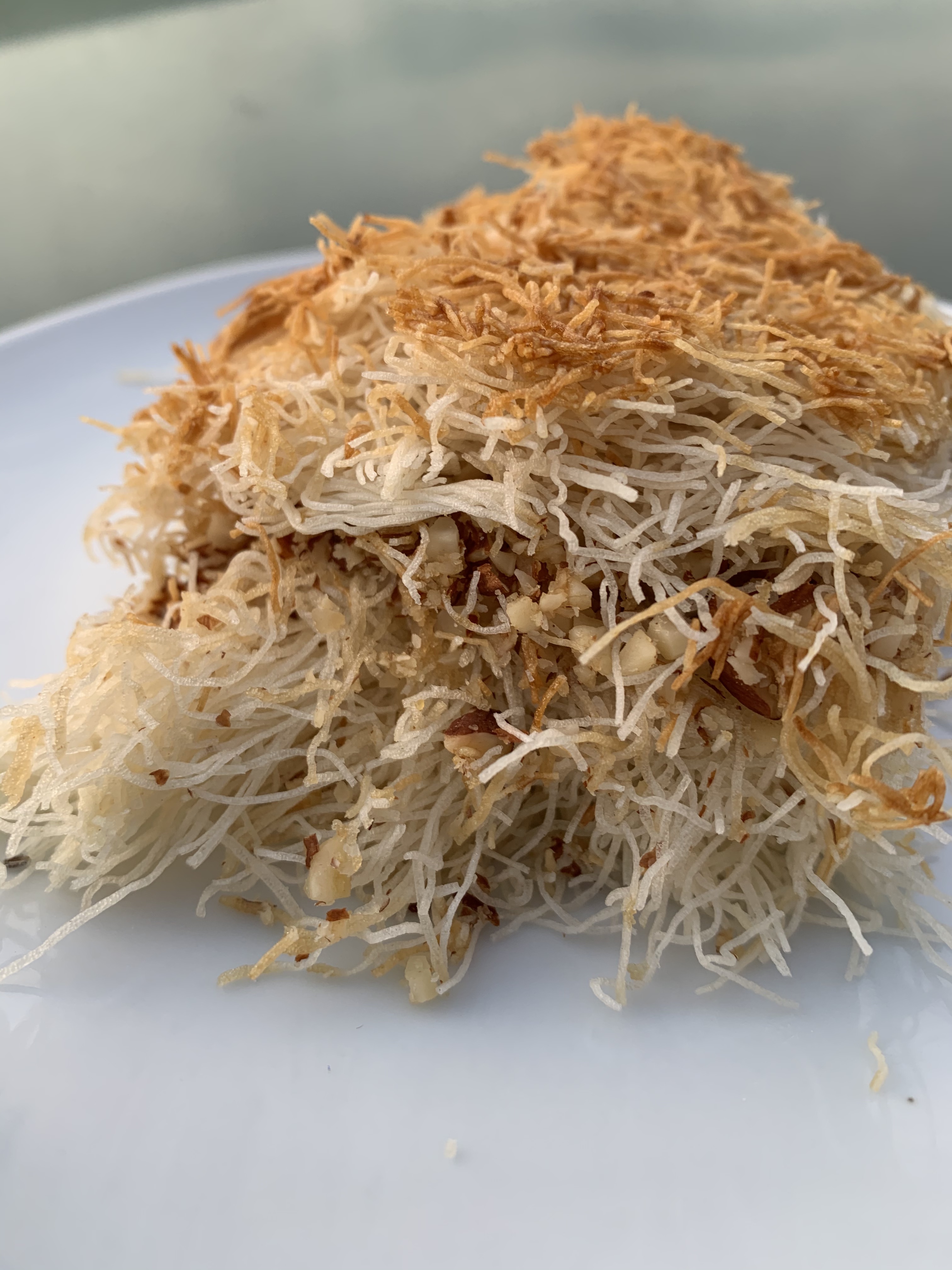 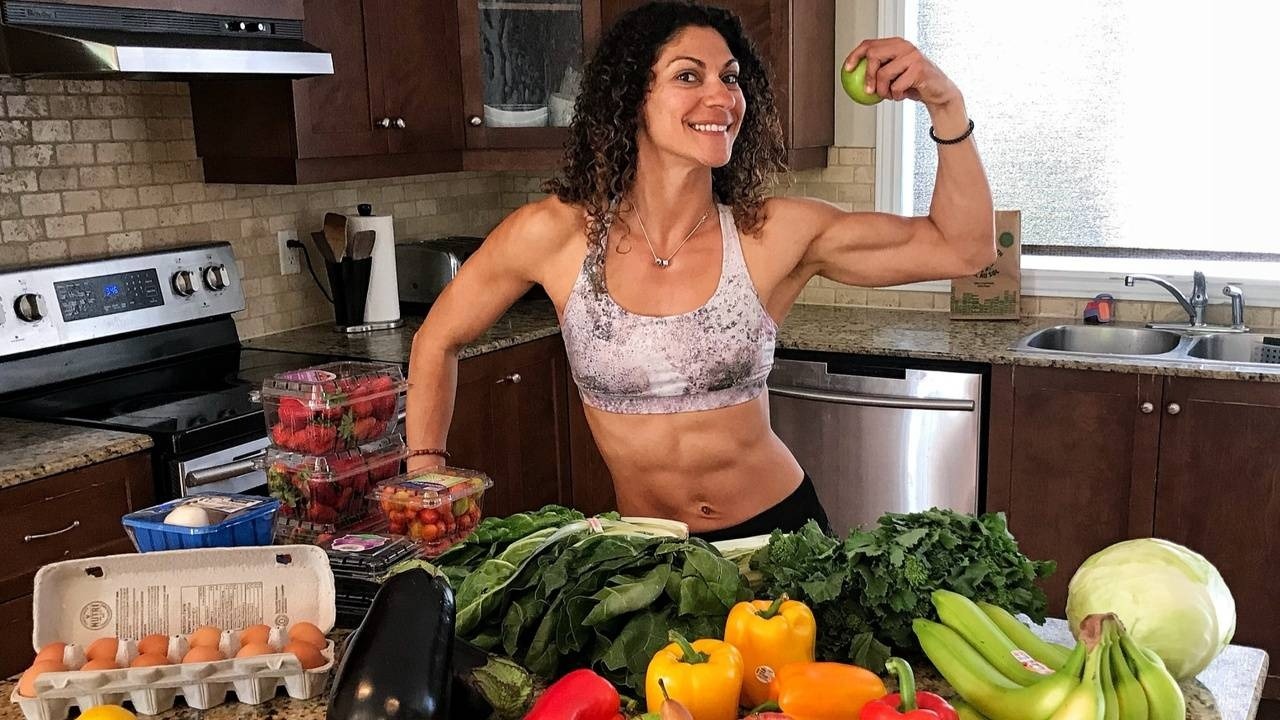 READY TO START YOUR TRANSFORMATION? DOWNLOAD MY FREE 6-WEEK MEAL PLAN! (PLAN SENT TO YOUR EMAIL)